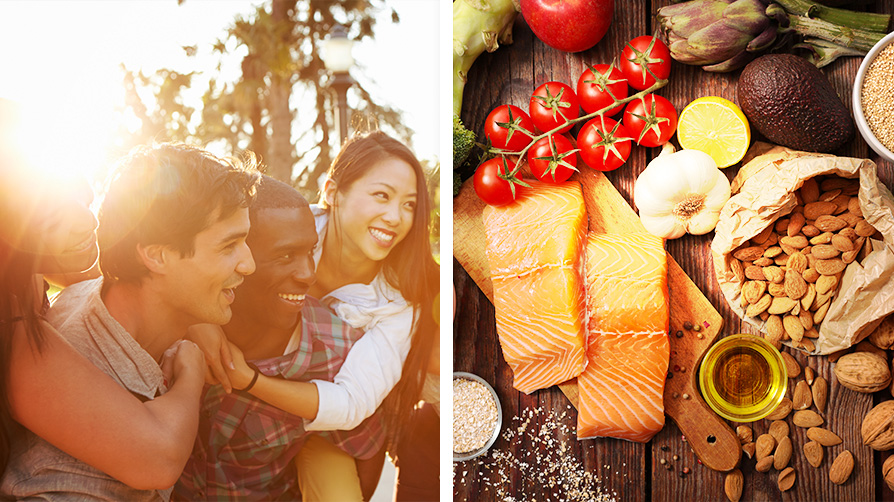 Take the Quiz: Test Your Knowledge of Our Eternal Resurrection Bodies

The Bible teaches that believers will be resurrected and given new bodies. How much do you know about these glorified bodies? Take the quiz and find out!

Will We Eat in Heaven? 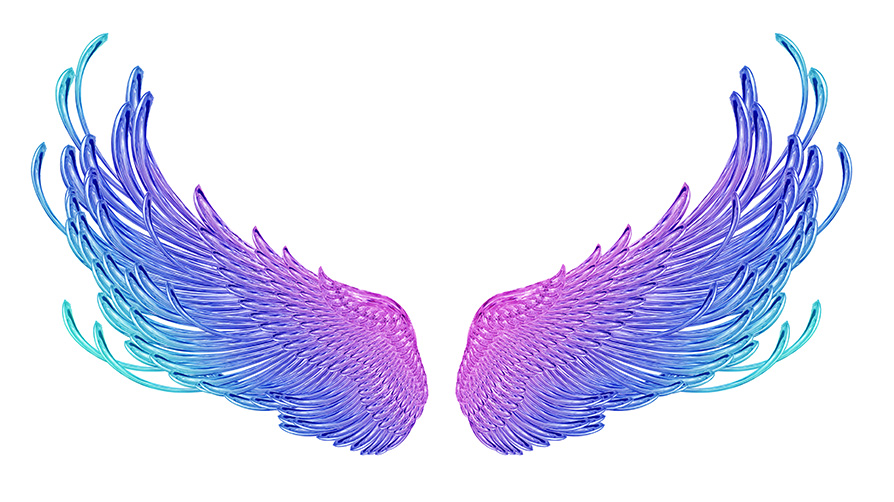 Awaiting Eternity—A Lesson From the Angels

An old poem by the missionary C.T. Studd says, "Only one life, 'twill soon be past, only what's done for Christ will last." As Christians, we sometimes struggle to balance thoughts of eternity in heaven with our present reality on earth. Almighty God has revealed details about heaven, so we are wise to study it. However, Jesus clearly taught that we are to keep busy with His work until He returns (Luke 19:11–27). We must not become so consumed with thoughts of heaven and the Rapture that we overlook the work He has for us now. While creation awaits Christ's glorious Second Coming, the angels are actively engaged in three activities that we, too, are called to undertake. Let's consider these three tasks.

Angels show us how to honor the Lord in our worship.

Angels show us how to honor the Lord in our work.

Angels show us how to honor the Lord in our witness.

All authority has been given to Me in heaven and on earth. Go therefore and make disciples of all the nations, baptizing them in the name of the Father and of the Son and of the Holy Spirit, teaching them to observe all things that I have commanded you; and lo, I am with you always, even to the end of the age.
—Matthew 28:18–20

Have you prayed today for God's kingdom to come? Have you prayed for His kingdom to be born in the lives of your family and friends and neighbors whom you love, but who are not yet believers? How are you sharing the Good News with others? Who in your life needs to hear God's truth? Have you accepted Jesus' lordship in your own life?

Until the Lord returns, let's serve Him faithfully through our worship, our work, and our witness.

Will We Know Each Other in Heaven? 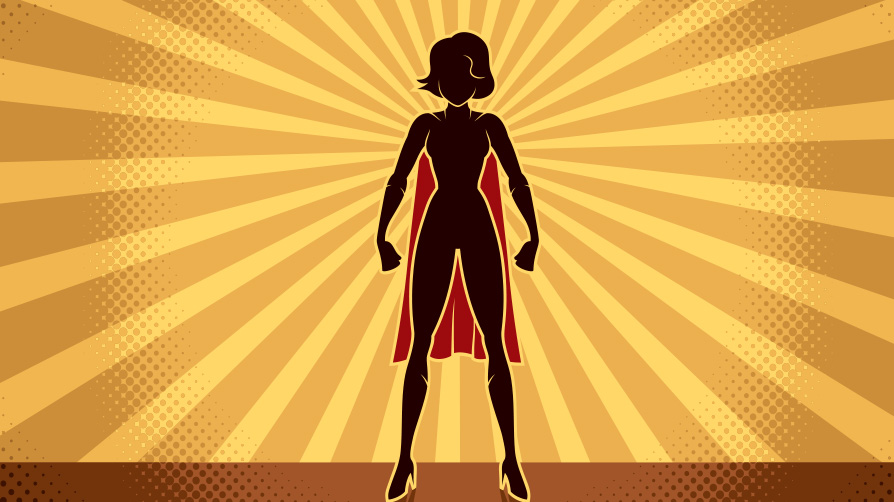 When the Lord's trumpet sounds at the moment of the Rapture, we will receive perfect and complete resurrection bodies.

These glorified bodies will not be ghost–like apparitions that all look the same. We will be identifiable to those who know us. On the Mount of Transfiguration, Moses and Elijah were recognized by Jesus' disciples (Matthew 17:1–4). Earlier Jesus had said, "many will come from east and west, and sit down with Abraham, Isaac and Jacob in the kingdom of heaven" (Matthew 8:11). It would be hard for anyone to sit down with Abraham if they couldn't tell who he was!

Paul indicates our new bodies will be "raised in glory," which literally means "brilliance." Philippians 3:20–21 gives us an idea of what Paul is referring to as brilliance. He says our "lowly body" will be conformed to Christ's "glorious body." These new bodies will be like the body of the Lord Jesus Christ.

The apostle John wrote that "it has not yet been revealed what we shall be, but we know that when He is revealed, we shall be like Him, for we shall see Him as He is" (1 John 3:2). Paul concludes this thought in 1 Corinthians 15:49 by saying, "And as we have borne the image of the man of dust [Adam], we shall also bear the image of the heavenly Man [Christ]."

Our best glimpse of Jesus' glorified body (and what our resurrected bodies will be like) is found in the forty–day period between His resurrection and ascension. There are five identifiable characteristics of His body during that time:

This is the most frequently asked question about heaven: "Are we going to eat in heaven?" Apparently so, since Jesus ate in His post–resurrection body. He ate a piece of fish and some honeycomb while in Emmaus (Luke 24), and shared fish and bread with His disciples on the shores of the Sea of Galilee (John 21).

It seems that the role of food changes from being a necessity to a pleasure. We won't need to eat to stay alive because our bodies will be imperishable. Instead, we will enjoy the pleasure of eating just as Adam and Eve would have done in the Garden of Eden before they sinned.

When Thomas doubted that Jesus had really been raised from the dead, Jesus encouraged him to reach out and touch His wounds, to see that it was really Jesus in the body in which He had been crucified.

When Mary encountered Jesus in the garden after His resurrection, He cautioned her not to cling to Him—not to throw her arms around Him. He would not have said that if it had not been possible for her to do so. His body must have had physical substance.

Each of these encounters makes it clear that Jesus communicated with His followers after the Resurrection. An additional passage in Acts says that He spoke "of the things pertaining to the kingdom of God."