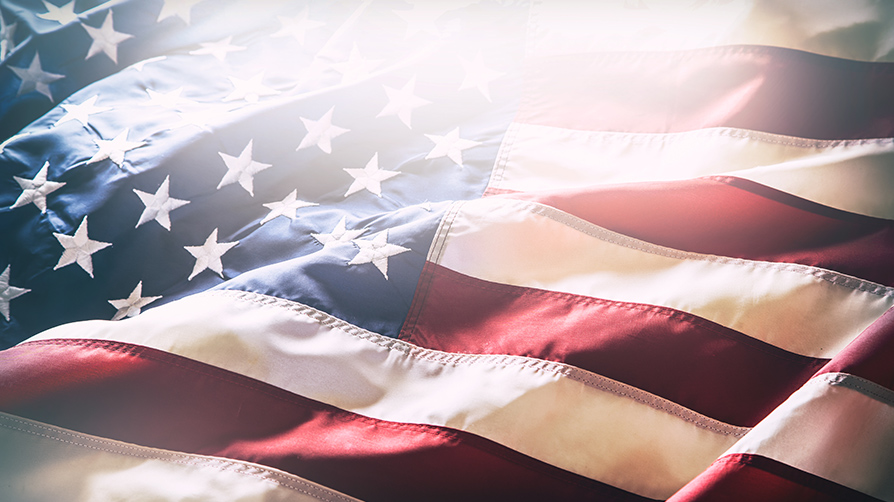 A Prayer for America

In all history, there has been
only one nation like America—
founded by pilgrims seeking
freedom to worship,
established on a vast continent
between two oceans,
dedicated to the proposition
that we are created equal
and endowed by our Creator
with certain unalienable rights:
One nation under God.

You have delivered us in war,
prospered us in peace,
and raised up generations willing
to offer the last full measure of their
devotion for the preservation of liberty
at home and abroad.

We have been a light for the world.

From our shoes has gone the
greatest missionary force in history.

But now, Lord, America has fallen into
darkness, disobedience, and indifference.

We have sinned; and we, Your people,
Lord, humble ourselves,
and pray and seek Your face,
and turn from our wicked ways.

Please forgive our sin and heal our land.

Give us leaders who understand the times
and know what we should do.

May the torch of liberty burn brightly,
inflamed by the goodness of Your people. 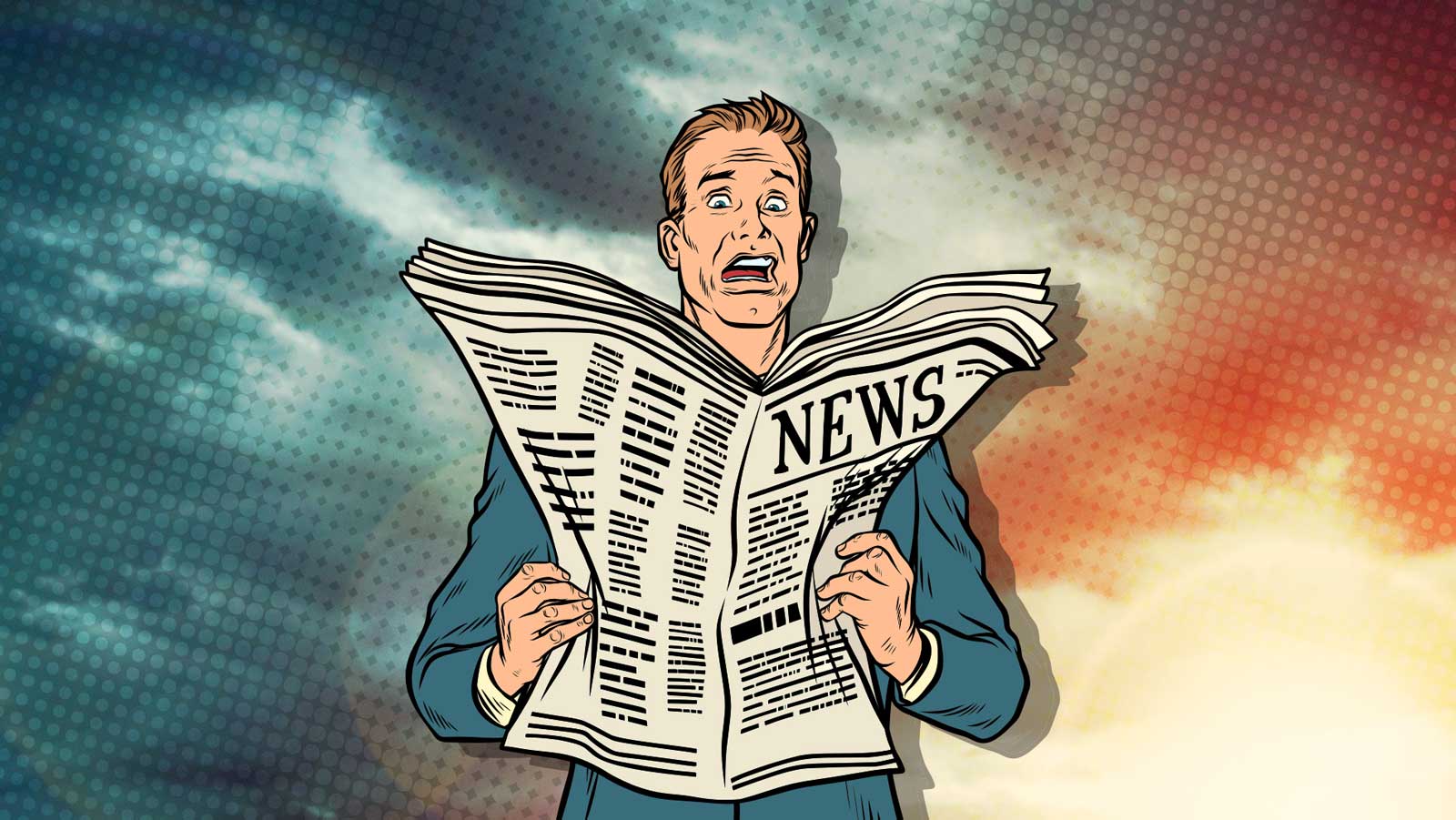 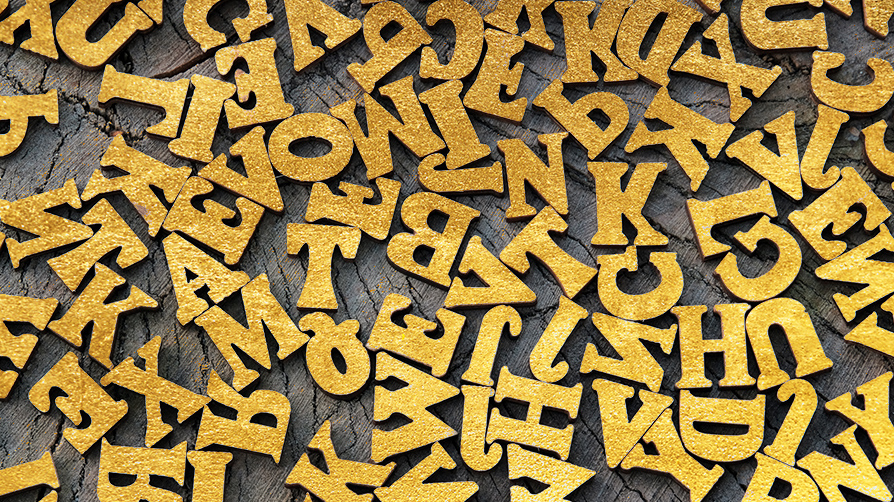 Caption: Why didn't I 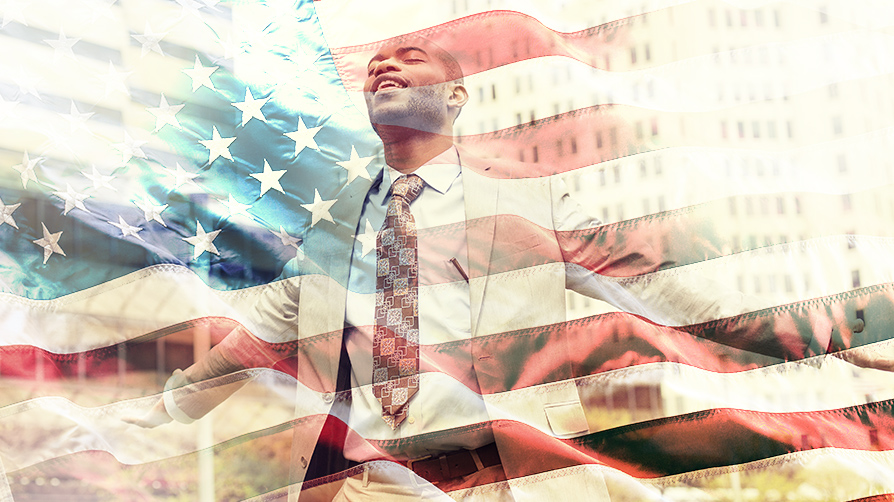 What Role Has America Played in God's Eternal Plan?

Why has America in her short history outstripped the wealth, power, and influence of all ancient and modern civilizations? Can God have blessed a nation so richly without having a pivotal purpose? What is God's plan for America? What is its place in end–time prophecy?

To understand America's place in end–time prophecy, we must first explore the reasons for God's favor on America.

America Has Been the Force Behind World Missions

God has blessed America because we have been the launching pad of the world's great missionary movement. In the aftermath of World War II, Americans started 1,800 missions agencies and sent out more than 350,000 missionaries.1 Even before the widespread use of the internet, scholars believed that "more than 95 percent of the population of the world—people from every culture and language and country—will have access to the gospel through some portion of Scripture in their language, through literature distribution, radio transmission, audio recordings, the JESUS film or simply through the message of an evangelist."2

These achievements are due largely to the missionary zeal of churches in the United States.

America Has Been A Friend to the Jewish People

America's historic support of Israel is based not so much on efforts by Jewish lobbyists in Washington or the presence of Jewish groups in our society but on the Judeo–Christian heritage of our nation. President Truman's determination to recognize Israel as a modern state was fueled by his lifelong belief that, in the book of Deuteronomy, God gave the land of Israel to the Jewish people for all time.

At the founding of the modern state of Israel, surrounding Arab nations immediately declared war on the new nation. Few felt Israel could survive, and Western nations did not want to become embroiled in the conflict. Truman was under pressure not to intervene.

Jewish statesman Abba Eban flew to Paris to meet with an American delegation regarding recognition. Secretary of State George Marshall had to return home for medical treatment, and his deputy, John Foster Dulles, assumed leadership of the delegation.

Eban later wrote that Dulles held the key to the success of the talks. "Behind a dry manner, redolent of oak–paneled courtrooms in the United States, there was a curious strain of Protestant mysticism which led him to give the Israel questions a larger importance that its geo–political weight would indicate."3

What Eban called "a curious strain of Protestant mysticism" is the historic love that Christians have for the land and people of Israel, based upon their shared religious heritage and Scriptures. This, more than anything else, has cemented the friendship between America and Israel.

God promised to bless those who bless Israel (Gen. 12:1–3). He has amply fulfilled that promise. America has been abundantly blessed as a nation because we have blessed the Jews. 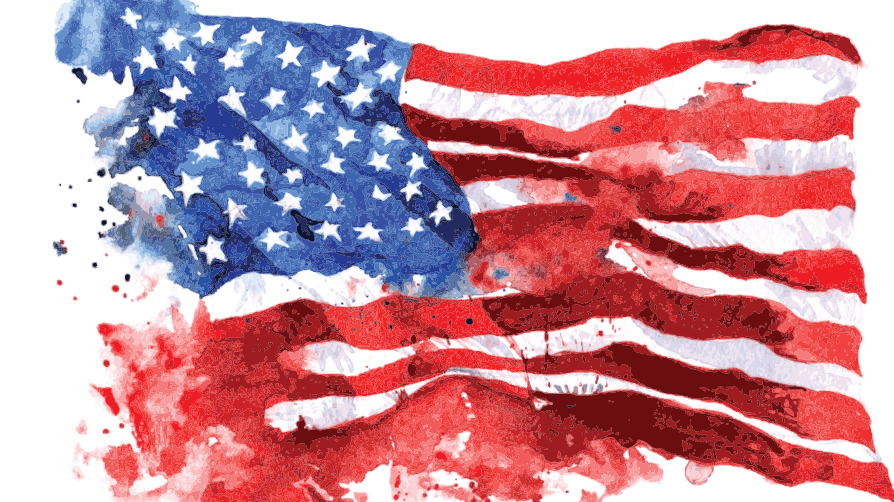 In an 1892 U.S. Supreme Court decision, the majority opinion cited numerous examples and proofs of America's Christian heritage. In 1954, California Governor Earl Warren, who went on to become the chief justice of the Supreme Court, said that America is "a Christian land governed by Christian perspectives." But in 1992, when Mississippi Governor Kirk Fordice referred to America as a Christian nation in a speech at a governors' conference, the media outrage was so strong he was forced to retract his statement and apologize a few days later.

Somewhere between 1892 and 1992, it stopped being acceptable to refer to America as a Christian nation. Yes, constitutionally America has no established religion. Nor is America a theocracy. Yet the Judeo–Christian principles of the Bible have characterized this nation since its founding—though it is considered politically incorrect to say so today. Jesus called the Church to be salt in the world to preserve goodness and create a thirst for God (Matthew 5:13).

If you are a Christian, do not be afraid. Let your voice be heard in the public square lest it become illegal for it to be heard at all.

May God pity a nation whose factory chimneys rise higher than her church steeples.
John Kelman

The Apathy of America 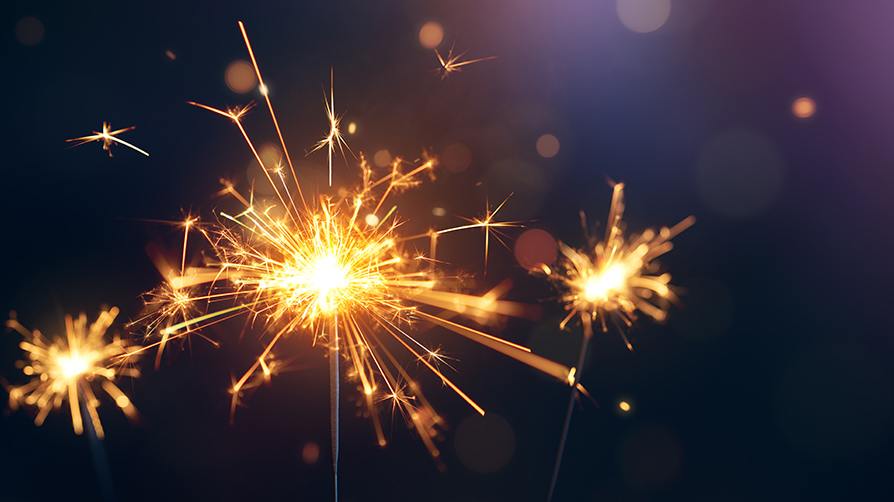 How Can I Make A Difference in America?

Everyone who has ever done a definitive study on revival has pointed out that revival doesn't start in the culture. It starts in the Church. It starts in the heart of the Christian. And perhaps one of the things we can learn from some of our failures in these past years is that if we ever get to the place where we get so culture–minded that we are not Christ–minded, we are doomed to failure. We offer the world only the emptiness of our own rhetoric. We must come to them with hearts that are overflowing with the love of God and the peace of Jesus Christ. And then we can make a difference in this world.

I could prove to you from history that the greatest changes in American culture have not started in huge rallies, or even in patriotic demonstrations. They have started in quiet, small gatherings where people began to pray. And they began to pray that God would make a difference in their country. The four great spiritual awakenings that have been historically chronicled in this country were fueled by a seeking after God on the part of a few people. And it began to grow until it exploded into a revival that no one could understand if they didn't know God.

If we stand up and we don't kneel down, we have ignored the greatest resource God has given us to win the battle that is before us. A Christian stands the tallest when he is on his knees. We have forgotten that humility is the cause of change in the culture. Some evangelical leaders call us to political mobilization and strategic marketing, but God wants us to begin in the church first of all in mourning for what's happening in our culture.

We shake our heads at the demise of prayer in schools, and then we don't pray ourselves when we have the freedom and the right to do it. We champion the cause against taking the lives of children, and then statistics say we abandon our children at the same rate as non–Christians. So the problem is obviously not entirely "out there." It's in our hearts. And the rebuilding begins with the humbling of ourselves before God.