Support this Outreach
Home > Why Will Anyone Accept the Mark of the Beast? 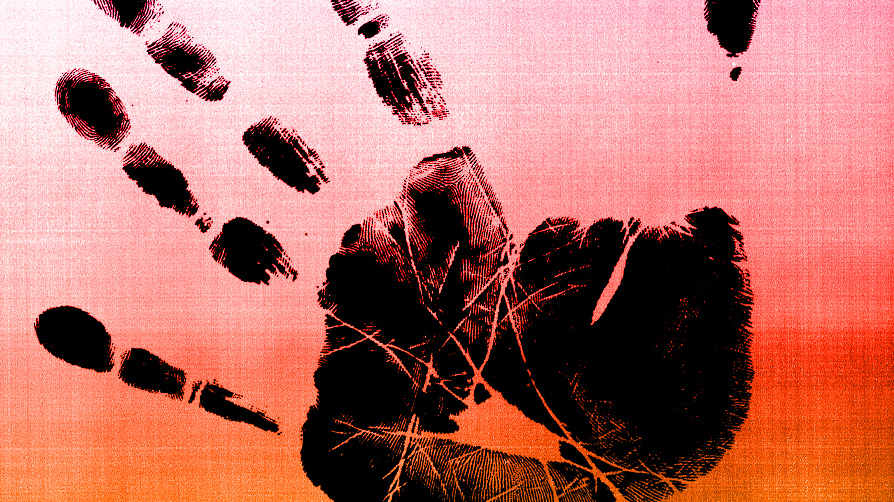 Why Will Anyone Accept the Mark of the Beast?

Why would anyone agree to be marked with a number that has evil implications? Even people who have never read the Bible are generally uneasy with the number 666 because of the press it receives. Films and novels use it to invoke terror and mystery. Some even make jokes about the mark, but Satan's demonic activity is no laughing matter.

So why will the world accept this mark during the Tribulation? To answer that question, we must understand the power and persuasion of the Antichrist. Let's examine how and why the mark will be implemented.

The Implementation of the Mark

Many Christians are surprised to learn that the mark of the Beast will not be implemented personally by the Antichrist—the Beast that arises from the sea (Revelation 13:1). Later in the same chapter, John explains that this mark will be initiated by a second beast, the "beast coming up out of the earth" who is later identified as the False Prophet (Revelation 16:13).

While the False Prophet will be the implementer of the mark, he will be acting on authority that comes from higher up. As John tells us, "He exercises all the authority of the first beast" (Revelation 13:12). And where does the first beast, the Antichrist, get his power? "The dragon [Satan] gave him his power, his throne, and great authority" (Revelation 13:2). Satan himself will instigate all the terrible evil of the Tribulation period with the Antichrist and the False Prophet acting as his diabolical agents.

The False Prophet, working on behalf of the Antichrist, will use the mark to subjugate the world during the Tribulation period. John tells us that "he causes all, both small and great, rich and poor, free and slave, to receive a mark on their right hand or on their foreheads, and that no one may buy or sell except one who has the mark or the name of the beast, or the number of his name" (Revelation 13:16–17).

As the word prophet indicates, the False Prophet will be a religious leader, the kind Jesus warned of when He said, "Beware of false prophets, who come to you in sheep's clothing, but inwardly they are ravenous wolves" (Matthew 7:15). Many false prophets have come and gone, but none have had the devastating impact on the world's population that the False Prophet of Revelation will inflict. He will use religion to deceive the world, and once deceived, he will use the mark of the Beast to enslave all people economically, forcing them to endure the unrelenting tyranny of Satan and the Antichrist.

The Purpose of the Mark

Revelation 13:17 tells us what the mark will do on a day–to–day basis: "No one may buy or sell except one who has the mark or the name of the beast, or the number of his name." Only those who have the mark or the Antichrist's name or his number, identifying them as his followers, will be able to sell goods and services to support themselves and secure what they need. Anyone refusing to wear the mark will struggle to survive.

It's notable that the word mark is translated from the Greek charagma. The charagma was a symbol used somewhat like notary seals are used today. The symbol consisted of a portrait of the emperor and the year of his reign. It was required to complete commercial transactions and was stamped in wax on official documents to authenticate their validity. The mark of the Beast will function in a similar way, identifying those who bear it as worshipers of the Beast and permitting them to conduct financial transactions.

This fusion of government and religion will put the squeeze on rebels, leaving them nowhere to turn. Those who refuse the mark will be shut out of society altogether. No one will buy their products or services. Barred from employment and from shopping in stores or online, they will face bankruptcy and starvation.

Given our modern financial system, it's hard to imagine a scenario in which Christians are shut out like this. But the Bible is clear that Satan's intent is not only to keep them from means of survival, but also to force them to a decision: Will they continue to stand for Christ, refusing the mark despite the hardship promised? Or will they succumb to the loyalty demands of Satan and take on the mark to relieve that hardship?

In many countries now, Christians face persecution and even death when they stand for Christ, just as those without the mark will during the Tribulation. During that time, these questions will be put before the entire world's population, without exception. They will come in the form of the offered mark, supposedly to promote a good life, but with the intent to make clear who will live for Christ and who will yield to Satan.

This article is excerpted from chapter 25 of The Book of Signs. Order your copy today!