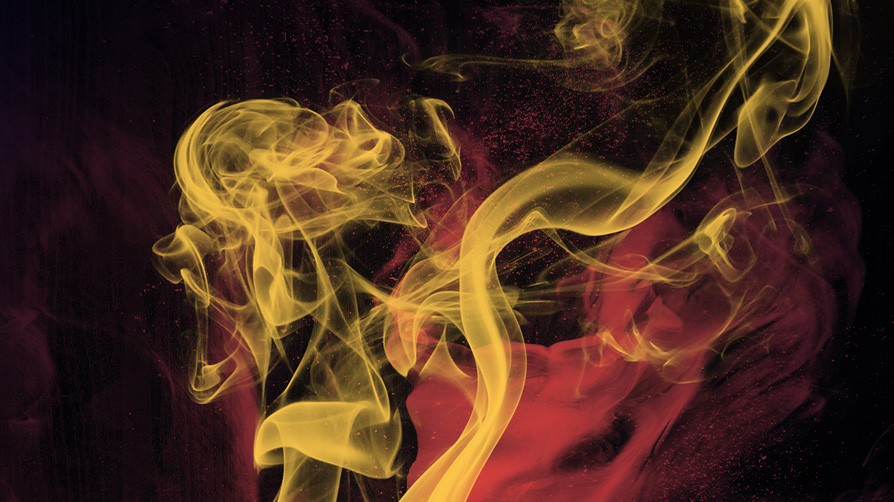 Hell is a very real place. We can try to ignore its reality, but those who reject Christ will spend eternity there, separated from God's love. As we read about the Battle of Armageddon and the final destruction of evil on earth, the reality of hell and the lake of fire become apparent. The following thirteen verses from across the Bible provide a glimpse of hell and what it means to spend eternity away from God. 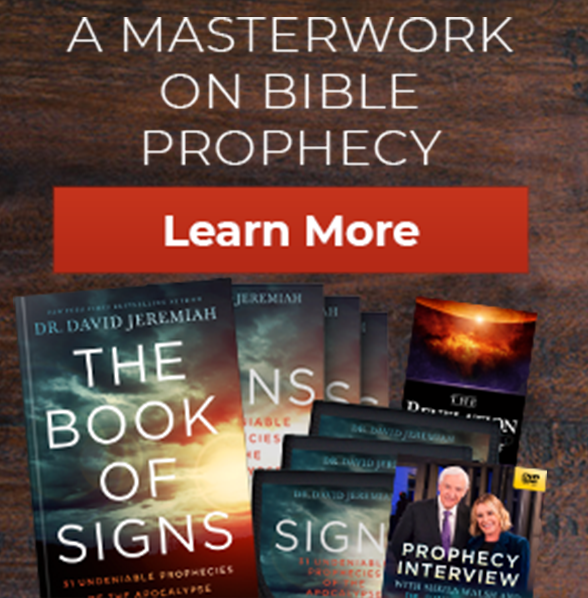 "But the cowardly, unbelieving, abominable, murderers, sexually immoral, sorcerers, idolaters, and all liars shall have their part in the lake which burns with fire and brimstone, which is the second death."

"And these will go away into everlasting punishment, but the righteous into eternal life."

"The wicked shall be turned into hell, and all the nations that forget God."

"These shall be punished with everlasting destruction from the presence of the Lord and from the glory of His power."

"The angels will come forth, separating the wicked from among the just, and cast them into the furnace of fire. There will be wailing and gnashing of teeth."

"For You will not leave my soul in Hades, nor will You allow Your Holy One to see corruption."

"… as Sodom and Gomorrah, and the cities around them in a similar manner to these, having given themselves over to sexual immorality and gone after strange flesh, are set forth as an example, suffering the vengeance of eternal fire."

"Then He will also say to those on the left hand, 'Depart from Me, you cursed, into the everlasting fire prepared for the devil and his angels.' "

"Then the beast was captured, and with him the false prophet who worked signs in his presence, by which he deceived those who received the mark of the beast and those who worshiped his image. These two were cast alive into the lake of fire burning with brimstone."

"Hell and Destruction are before the Lord; so how much more the hearts of the sons of men."

"For if God did not spare the angels who sinned, but cast them down to hell and delivered them into chains of darkness, to be reserved for judgment; and did not spare the ancient world … then the Lord knows how to … reserve the unjust under punishment for the day of judgment."

"And do not fear those who kill the body but cannot kill the soul. But rather fear Him who is able to destroy both soul and body in hell."