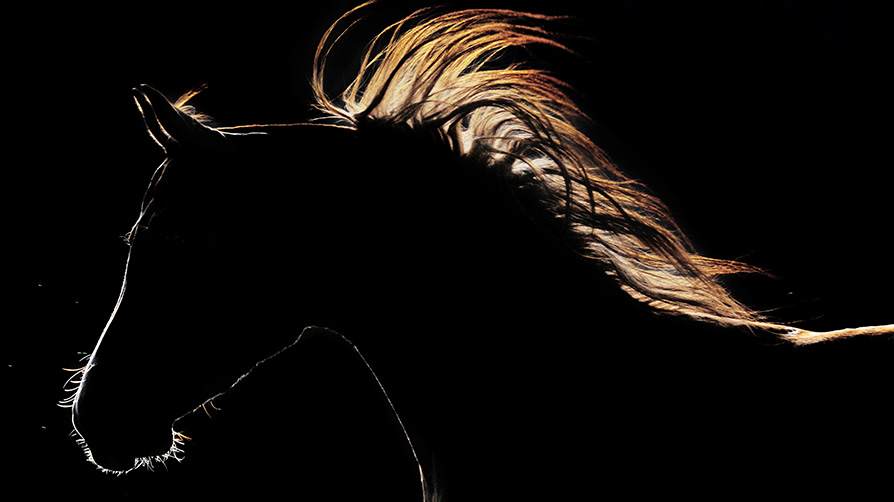 What are the Four Horsemen of the Apocalypse

There are many movies and television shows that deal with apocalyptic circumstances, and many of us have heard reference to the four horsemen. But where does the idea come from? Are they real people? What do they do? For decades, Hollywood has borrowed the idea of doomsday riders for its own purposes, but the four horsemen have real meaning attributed to them in the Bible.

In Revelation 6, Jesus opens seven seals of judgment to begin the Tribulation period on earth. The first four seals He opens are the four horsemen, and each is released from heaven to usher in various judgments on the earth. While some apocalyptic judgments are specific events, these are overarching judgments that will last for periods of time throughout the Tribulation. Here is a look at the meaning of each symbol:

"And I looked, and behold, a white horse. He who sat on it had a bow; and a crown was given to him, and he went out conquering and to conquer" (Revelation 6:2).

The rider on the white horse is the Antichrist. He will arrive on the world scene at the beginning of the Tribulation and will work to unite the nations, signing a peace treaty with Israel. He will be a charismatic leader who presents himself as the savior of the world. His power and authority will come from Satan, and (like Satan) he will be a great deceiver. The symbol of him riding a white horse aptly illustrates this quality because Jesus will return to earth on a white horse (Revelation 19:11–14). Satan's purpose has always been to counterfeit the work of Christ. By the second half of the Tribulation, the Antichrist will break his peace treaty and wage open war against believers.

"Another horse, fiery red, went out. And it was granted to the one who sat on it to take peace from the earth, and that people should kill one another; and there was given to him a great sword" (Revelation 6:4).

The next horseman, on the red horse, represents war and bloodshed. Nation will rise against nation during the Tribulation and individuals against each other. It will be a time of murder, assassination, bloodshed, revolution, and war.

"So I looked, and behold, a black horse, and he who sat on it had a pair of scales in his hand. And I heard a voice in the midst of the four living creatures saying, 'A quart of wheat for a denarius, and three quarts of barley for a denarius; and do not harm the oil and the wine' " (Revelation 6:5–6).

Black is often connected with famine in the Bible, and food shortage will be a byproduct of the ongoing war. A denarius was the standard daily wage for ancient laborers. In the early days of the Tribulation period, food will be in such short supply that people will have to work all day just to have enough food to eat. Yet the luxuries of the wealthy ("oil and wine") will remain untouched.

This famine will prepare the way for the Antichrist's rule. Later in the Tribulation, He will require the people to take his mark in order to buy or sell. Hunger will play into his hands and strengthen his control.

"So I looked, and behold, a pale horse. And the name of him who sat on it was Death, and Hades followed with him. And power was given to them over a fourth of the earth, to kill with sword, with hunger, with death, and by the beasts of the earth" (Revelation 6:8).

The pale rider is death with Hades (hell) following behind. This deadly duo will kill with the sword, hunger, disease, and wild beasts—the four judgments the Lord said he would send in Ezekiel 14:21. Death and Hades are mentioned together three times in Revelation, and the first time in Revelation 1:18 tells us that Christ holds the keys to Death and Hades. Though the twosome will wreak havoc during the Tribulation, Jesus holds the ultimate power and will throw them both into the lake of fire after the Battle of Armageddon.

As terrible as these judgments will be, the four horsemen are just the beginning of the Tribulation. The book of Revelation outlines many more judgments and events that will happen on earth during the End Times.