Support this Outreach
Home > 6 Answers to Questions About the Antichrist 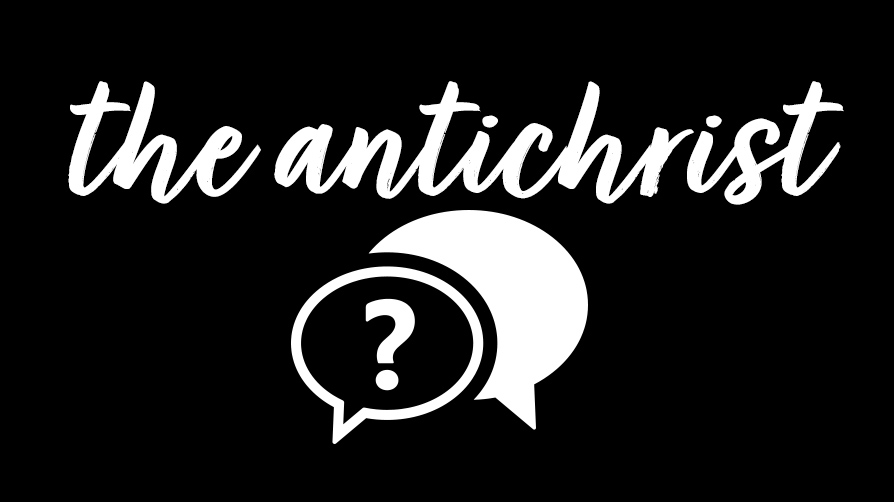 6 Answers to Questions About the Antichrist

Who is the Antichrist? How will we recognize him? The Bible is clear that one man, the Antichrist, will rise up to unite the world under one government during the Tribulation. This global dictator will pose as an angel of light, just like his father the devil, but will later act out of his true, evil nature.

Here are six answers to questions about this future sign of the Apocalypse: 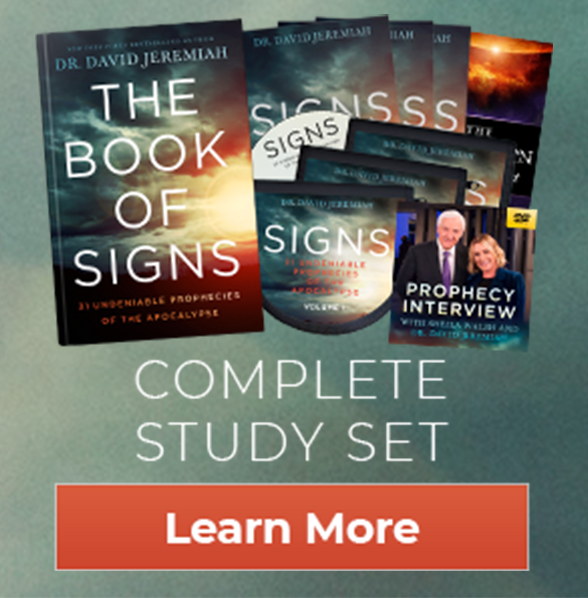 Who is the Antichrist?

The Antichrist is a person who is against Christ. The prefix anti can also mean "instead of," and both meanings will apply to this coming world leader. He will overtly oppose Christ and at the same time pass himself off as Christ.

The Antichrist will aggressively live up to his terrible name. He will persecute, torture, and kill the people of God as he leads the armies of the world into the Battle of Armageddon. He will be the most powerful dictator the world has ever seen, making Caesar, Hitler, Mao, and Saddam seem tame by comparison.

Even though the Antichrist is identified by that name only four times in the Bible, he appears many more times under various aliases. He is also called:

"the promise that shall come" –Daniel 9:26 NKJV

"the one who brings destruction" –2 Thessalonians 2:3 NLT

When he comes on the scene, people will flock to him like flies to honey, and they will do anything he asks.

How will he unite the nations?

The prophet Daniel describes the Antichrist in these terms: "After this I saw in the night visions, and behold, a fourth beast … And there … were eyes like the eyes of a man, and a mouth speaking pompous words. … He shall speak pompous words against the Most High" (Daniel 7:7–8, 25).

As Daniel says, the coming world leader will be renowned for this kind of eloquence, which will capture the attention and administration of the world.

Daniel goes on to tell us that not only will this golden–tongued orator speak in high–blown terms, but he will also speak arrogantly against God. The apostle John describes him similarly in the book of Revelation: "And he was given a mouth speaking great things and blasphemies" (Revelation 13:5).

Daniel continues his description of the Antichrist by telling us he is a man "whose appearance was greater than his fellows" (Daniel 7:20). In terms of his outward appearance, this man will be strikingly attractive. The combination of his magnetic personality, speaking ability, and extreme good looks will make him virtually irresistible to the masses. The apostle John expands on Daniel’s description of the Antichrist’s blasphemous acts by telling us that every living person will be required to worship this man. "He was granted power to give breath to the image of the beast, that the image of the beast should both speak and cause as man as would not worship the image of the beast to be killed" (Revelation 13:15).

Finally, Revelation 13:1–8 describes the Antichrist as a Beast—an appropriate title for him. During the last 3½ years of the Tribulation, the Antichrist will personify Satan himself. Second Thessalonians 2:9 says, "The coming of the lawless one is according to the working of Satan, with all power, signs, and lying wonders." Step by step, the Antichrist will promote himself from a European leader, to a world leader, to a tyrannical global dictator, and finally to a god.

What is the "unholy trinity"?

How does the Antichrist gain political power?

His rise to power will be inconspicuous. It will not be noticed in the beginning and will hardly raise the attention even of the those who are closer to the center of action. He will rise out of the general population. John says, "Then I stood on the sand of the sea. And I saw a beast rising up out of the sea, having seven heads and ten horns" (Revelation 13:1). The sea in biblical imagery stands for the general mass of humanity or, more specifically, the Gentile nations.

Whatever power the Antichrist has, he is allowed to have it by the overriding authority of Almighty God. As bad as the Tribulation will be, it will never be out of God’s control. There is a leash on Satan, and God is holding it. Satan will be able to do only that which God allows him to do during the Tribulation period.

Who will worship the Antichrist?

According to Revelation 13:8, "all who dwell on the earth will worship him." Daniel 7:25 tells us that the Antichrist is a cultic leader. "He shall speak pompous words against the Most High … and shall intend to change times and law." He will speak out against the true God of heaven. The language suggests that he will try to raise himself to the level of God and make declarations from that position.

Second Thessalonians 2:4 says the Antichrist "opposes and exalts himself above all that is called God or that is worshiped, so that he sits as God in the temple of God, showing himself that he is God." He will accept the worship of the people of the world.

What will happen to the Antichrist as he leads the Battle of Armageddon?

During the Battle of Armageddon, the world will become increasingly discontented with the leadership of this global dictator who has gone back on every promise he made. Major segments of the world will begin to assemble their own military forces and rebel against him.

The Antichrist will put down some of the these first attempts at rebellion against him. But before he can move toward his goal of destroying Israel and Jerusalem, something happens: "But news from the east and the north shall trouble him; therefore he shall go out with great fury to destroy and annihilate many" (Daniel 11:44). The Bible leaves no doubt as to the source of the news that so disturbs enrages the Antichrist: "Then the sixth angel poured out his bowl on the great river Euphrates, and its water was dried up, so that the way of the kings from the east might be prepared" (Revelation 16:12).

The Euphrates is one of the greatest rivers in the world. It flows from the mountains of western Turkey, through Syria, and continues through the heart of Iraq, not far from Baghdad. It eventually unites with the Tigris to become the Shatt el Arab, and finally empties into the Persian Gulf. The entirety of the Euphrates flows through Muslim territory. In Genesis 15 and Deuteronomy 11, the Lord specified that the Euphrates would be the easternmost border of the Promised Land. It serves both as a border and a barrier between Israel and her enemies.

With the disappearance of the Euphrates, the Antichrist will be vulnerable to attack by the kings of the east. Their arrival will mark the beginning of the greatest war of all history.