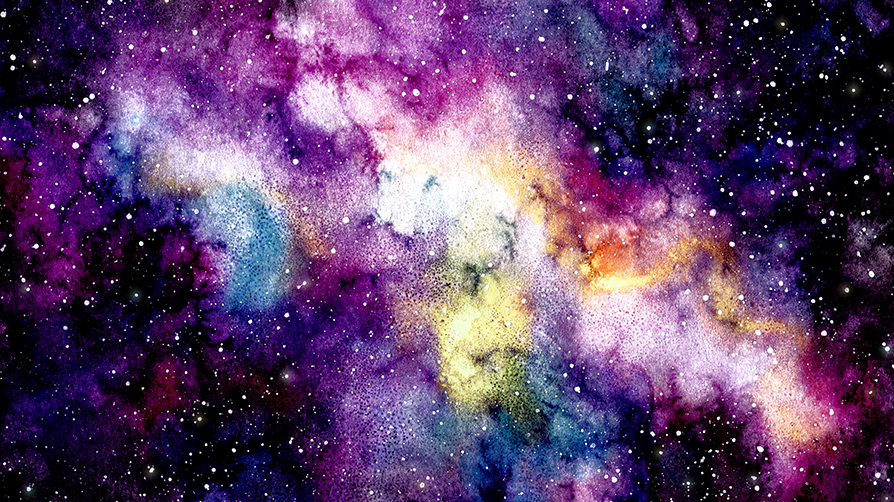 5 Facts About the Second Coming of Christ

One day Christ will return to earth in all His glory as the Judge who will right every wrong in our world. This event is mentioned throughout Scripture, particularly in the New Testament. It will occur after the Tribulation, when Christ defeats the Great Dragon, and before His one–thousand–year reign on earth. Scripture reveals several details about Christ's return, but there is much we will not know until it takes place. Theologians have noted a variety of signs that the End Times and the Second Coming of Christ are near. Let's take a closer look at what the Bible says about the Second Coming and how we can prepare for it. 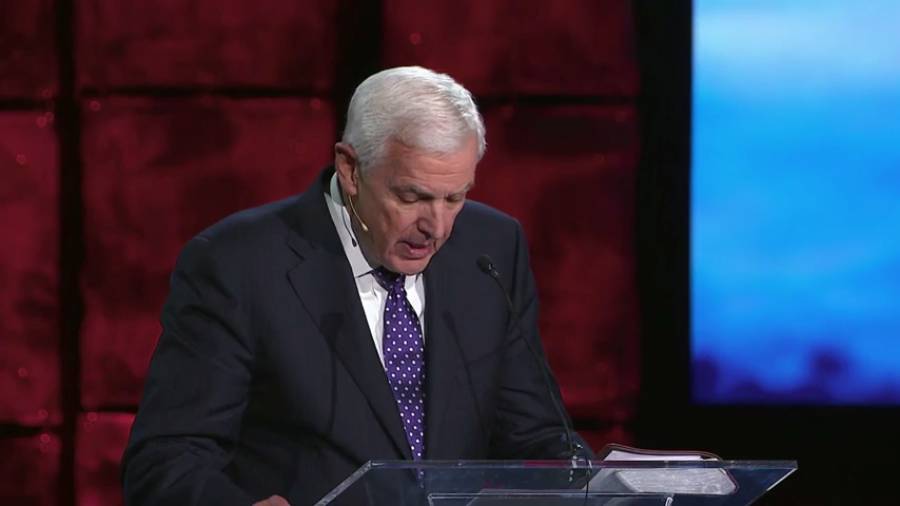 The Lord Himself referred to the Second Coming 21 times. The prominence of Christ's return in Scripture is an indication that this event is important to God, and as a result, it should be important to us. It is predicted throughout the Bible wherever you look. In fact, it's even prophesied in the book of Genesis. Did you know that Enoch predicted the Second Coming of Christ?

Now Enoch, the seventh from Adam, prophesied about these men also, saying, "Behold, the Lord comes with ten thousands of His saints, to execute judgment on all, to convict all who are ungodly among them of all their ungodly deeds which they have committed in an ungodly way, and of all the harsh things which ungodly sinners have spoken against Him" (Jude 1:14–15).

As far back as Genesis (and long before the first coming), Enoch said that Jesus would return.

The prophet Daniel also prophesied that Jesus is coming back. He had a dream that described Jesus Christ's return. He said:

I was watching in the night visions, and behold, One like the Son of Man, coming with clouds of heaven! He came to the Ancient of Days, and they brought Him near before Him. Then to Him was given dominion and glory and a kingdom, that all peoples, nations, and languages should serve Him. His dominion is an everlasting dominion, which shall not pass away, and His kingdom the one which shall not be destroyed (Daniel 7:13–14).

In His Olivet Discourse, Jesus said this:

As the lightning comes from the east and flashes to the west so also will the coming of the Son of Man be…. Immediately after the tribulation of those days the sun will be darkened, and the moon will not give its light; the stars will fall from heaven, and the powers of the heavens will be shaken. Then the sign of the Son of Man will appear in heaven, and then all the tribes of the earth will mourn, and they will see the Son of Man coming on the clouds of heaven with power and great glory. And He will send His angels with a great sound of a trumpet, and they will gather together His elect from the four winds, from one end of heaven to the other (Matthew 24:27–31).

Fact 2: The Location of Jesus' Return 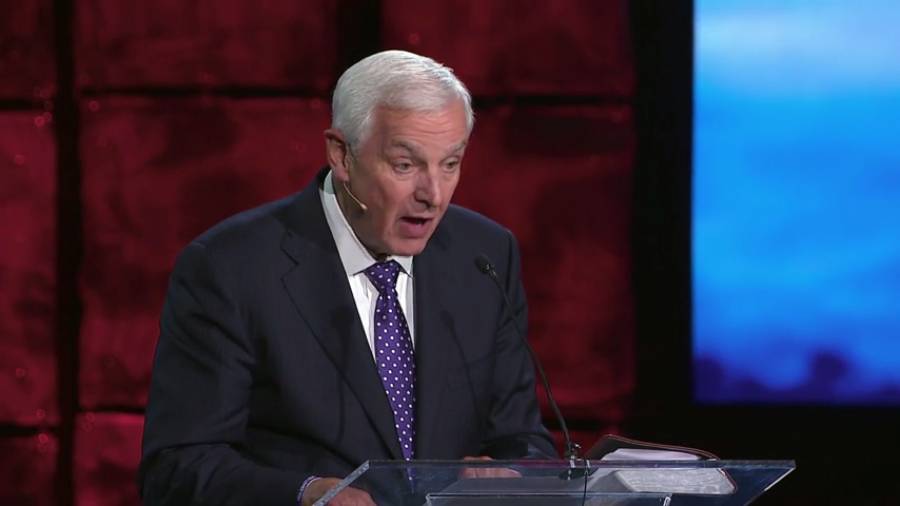 "The Bible tells us where He is going to arrive when He comes back."

The place of Christ's return is an interesting subject because the Bible tells us where He is going to arrive when He comes back. "And in that day His feet will stand on the Mount of Olives, which faces Jerusalem on the east. And the Mount of Olives shall be split in two, from east to west, making a very large valley; half of the mountain shall move toward the north and half of it toward the south" (Zechariah 14:4). Jesus will return to Israel.

Fact 3: The Witnesses of Jesus' Return 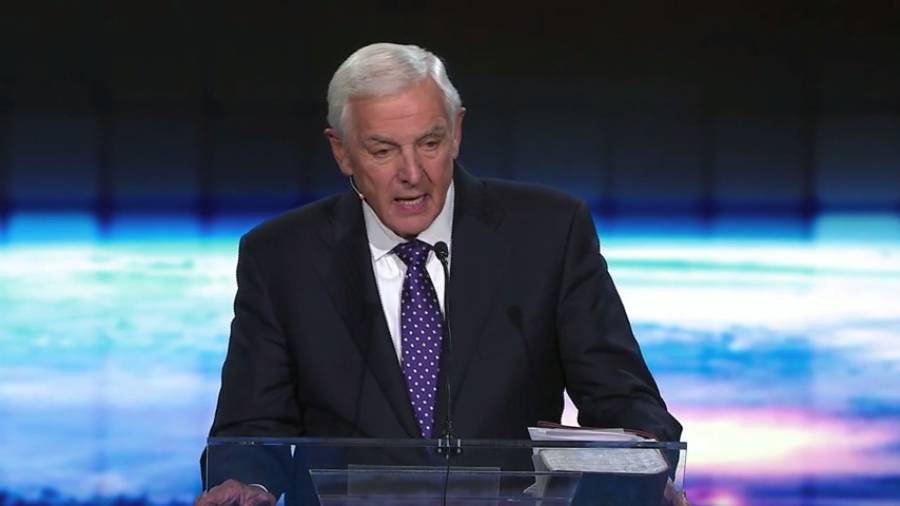 "…the entire world will witness His return."

At Jesus' first coming, the only witnesses to His advent were Mary, Joseph, and a few animals in a stable. When He returns, the entire world will witness His arrival. Previous generations struggled with that possibility, but in today's context, it's completely plausible thanks to technology.

If the One who spoke the world into being wants everybody to see Him when He comes back, He can make that happen. We don't know how it's going to happen, but the Bible says every eye, in every place, in every corner of the world, will witness His return.

Fact 4: The Promise of a New Heaven and a New Earth 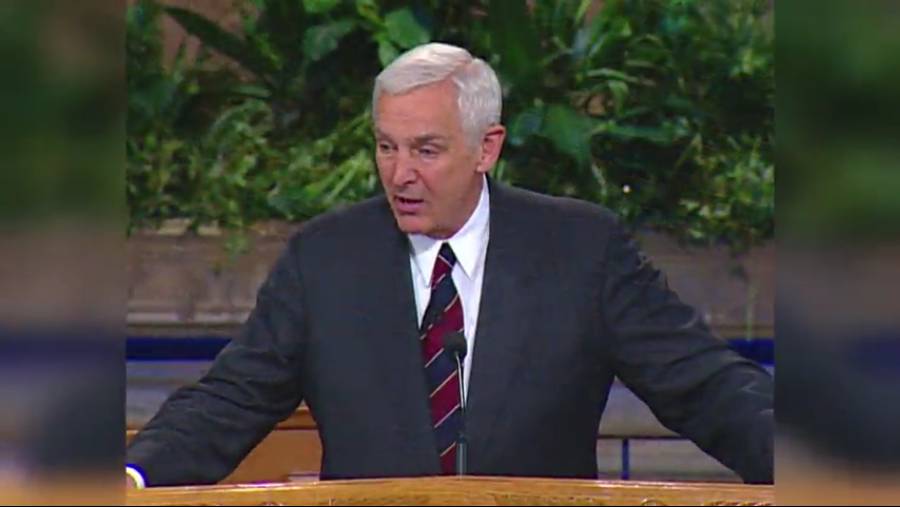 "He is going to make everything about this earth and these heavens new."

Notice what the apostle John says in Revelation 21:1 and 5: "Now I saw a new heaven and a new earth, for the first heaven and the first earth had passed away…. Then He who sat on the throne said, 'Behold, I make all things new.' " That is the promise of a new heaven. It must have been comforting to John who was languishing in exile on the island of Patmos at the time of his writing, and it comforts us today. Almighty God is going to make everything about this earth and these heavens new.

Fact 5: One Day God Will Make Everything Right 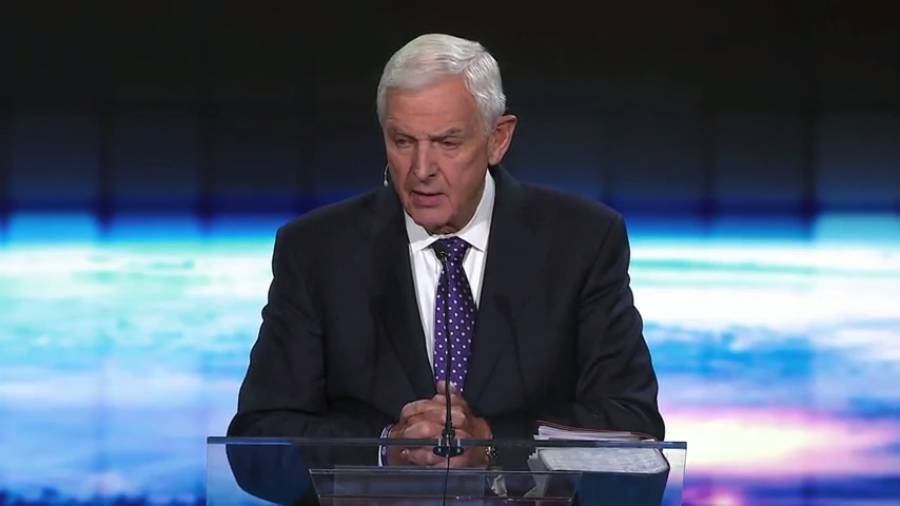 "The Bible tells us that, one day, Almighty God is going to make things right."

Jesus Christ is going to judge the nations in righteousness. "Now out of His mouth goes a sharp sword, that with it He should strike the nations. And He Himself will rule them with a rod of iron. He Himself treads the winepress of the fierceness and wrath of Almighty God" (Revelation 19:15). Sometimes in life, it feels like hell has opened its door and unleashed every imaginable evil—every time we turn on the television—but one day Almighty God is going to make things right.

Beheadings were common in ancient times. Until recently, they were a thing of the past. Now gruesome executions are happening to children, young people, and even babies in parts of the world. Then the bodies are thrown into mass graves. How does one deal with something so awful? By trusting in God's perfect judgment. I think hell will be especially hot for people who torture others like that.

We wonder, How is that ever going to be made right? Why doesn't God do something? I want to tell you God is going to do something! He is going to come back and make it right. That is the hope we have in the Second Coming.