Learn More
Seeing the World with a Biblical Perspective
Support this Outreach
Home > Future > What’s in Your Calm Kit? 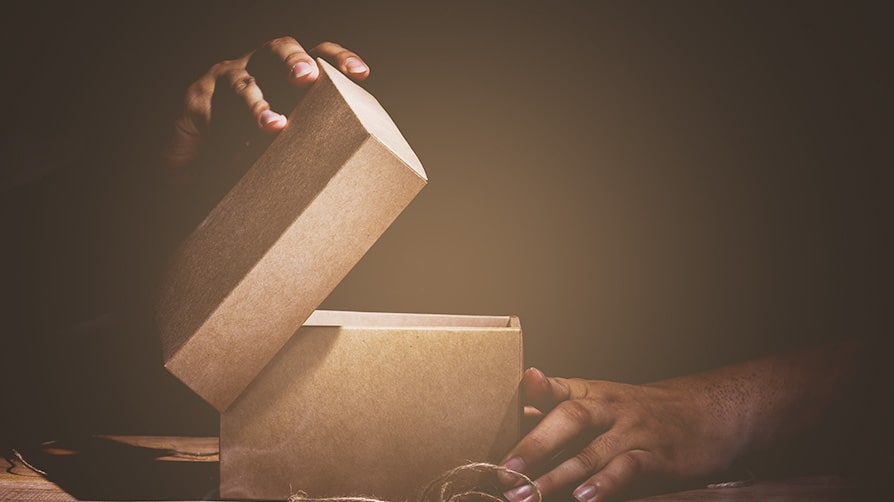 What’s in Your Calm Kit?

We live in a dangerous world. On any given day, we could face a hurricane, a tornado, an earthquake, a tsunami, a wildfire, a terrorist attack, a crime spree, a breakdown of our electrical and computer grids, a power blackout, contaminated water, a pandemic, a nuclear disaster, a highway disaster, or a medical emergency. Some folks have stockpiled supplies to last years should catastrophic events unfold, determined to outlast any disaster that comes.

We don’t have to be hardcore survivalists or preppers to prepare for emergencies. The Bible says, “A prudent man foresees evil and hides himself” (Proverbs 22:3). Another verse says, “The wise store up choice food and olive oil” (Proverbs 21:20, NIV). The patriarch Joseph, foreseeing years of famine in Egypt, stockpiled surplus grain during periods of plenty and thus kept his nation alive during the lean years. 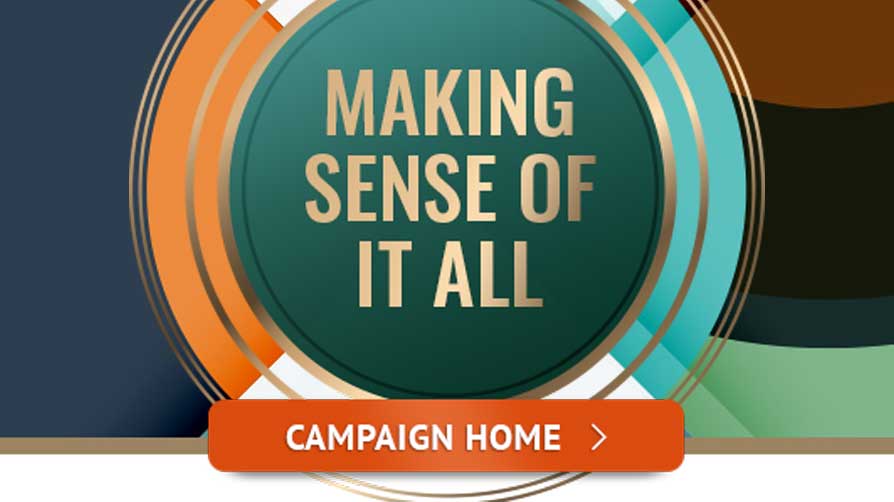 Yet many people, companies, institutions, and schools aren’t as ready as they should be for unexpected threats. More than half of the businesses in the United States don’t have an emergency preparedness plan, and those who do find it difficult to keep their plans updated. There are 327,000 school buildings in the U.S., with 47 million children and 3 million teachers. They all need an emergency preparedness plan. We have 7,569 hospitals, which are filled, on an average day, with 539,000 patients. Our nation has 133,000 malls and strip malls, over a half–million large stores, and 153,000 hotels and motels. There are more than 307,000 churches and 305,000 public assembly buildings.

All of them—all of us—need emergency preparedness training. According to the book Emergency Preparedness, every group should ask itself: “What is the worst that could happen?” and plan accordingly. When we plan for worst–case scenarios, we’ll be ready to deal with emergencies as calmly and competently as possible.1

Being ready delivers peace of mind.

Having an emergency preparedness kit is part and parcel of prudent planning. But dealing with critical moments requires more than flashlights, bandages, and bottled water. We need to be mentally and spiritually calm for whatever comes. We need a spiritual preparedness kit, a toolbox that can help maintain our composure in emergencies. Being ready delivers peace of mind.

How can we develop a calmer spirit and keep our wits about us in times of trouble? We can assemble an internal emergency preparedness toolbox, a “Calm Kit” of the mind.

First, gather some Scriptural promises you can claim. When Solomon’s son, Rehoboam, ascended the throne, he began thinking in terms of emergency preparedness. With his father Solomon dead, Rehoboam expected attacks from neighboring enemies, and he wanted to be prepared. “He fortified the strongholds, and put captains in them, and stores of food, oil, and wine. Also in every city he put shields and spears and made them very strong” (2 Chronicles 11:11–12).

We, too, should expect attacks from the enemy, and we need to store up Scriptures as shields for our minds and hearts. Proverbs 10:14 says, “Wise people store up knowledge.”

My friend, Pastor Ed Dobson, passed away last year of ALS (amyotrophic lateral sclerosis). He left behind a little book entitled Prayers and Promises in which he described the weakness he felt during his illness. For years, he had bored into God’s Word like a drill, but now, he said, he found it difficult to read the Bible or even pray. “I could take spiritual truth only in small bites.”

But God gave him a few verses every day that kept him calm and strong, and many of the verses were ones he had previously stored away in the armory of his mind. One of them, Hebrews 13:5–6, helped him more than any other passage in the entire Bible: “He Himself has said, ‘I will never leave you nor forsake you.’ So we may boldly say: ‘The Lord is my helper; I will not fear. What can man do to me?’”

“Soon after my diagnosis,” Dobson wrote, “I learned to take five–minute time–outs. Whenever fear would begin taking over my life, I would take a time–out and repeat the verses from Hebrews 13…. I would say these words over and over for the entire five minutes…. I wrote these verses on a three–by–five card and placed the card on the mirror by my bed. They are the first words I look at every morning when I get up, and they are the last words I look at when I go to bed.”2

In dealing with his terminal illness, what if Dobson’s toolbox had been empty? What if he hadn’t stored away Scripture like a miser hoarding coins? But his mind was rich with God’s Word, and it made all the difference. I want you to read, study, learn, memorize, and meditate on God’s Word day and night. The Lord will give you verses to store away in your mental silo, like Joseph’s grain for times of famine.

Second, collect Scriptural blessings you can count. As you read the book of Psalms, you may notice how many of them were written during crises. David, the principal author of Psalms, encountered one disaster after another. Some of his chapters were written in times of grief, fear, anguish, and desperation. But David also knew how to count his blessings, and he gave us a prime example in Psalm 103: “Bless the Lord, O my soul; and all that is within me bless His holy name!” I don’t have time to quote the entire Psalm, but look it up and notice that every verse is positive in tone. Every line conveys an atmosphere of gratitude to God, who floods our lives with benefits, forgives our iniquities, heals our problems, redeems us from destruction, and crowns us with lovingkindness and tender mercy.

Find something good in every situation and thank God for it.

If we cultivate the habit of gratitude and learn to thank God spontaneously throughout the day, we’ll have an invaluable skill in our preparedness toolbox. Learn how to find something good in every situation and thank God for it. Count your blessings.

Third, collect Scriptural attitudes you can claim. The Bible teaches that faith, trust, assurance, confidence, and calmness are God–pleasing virtues. Isaiah 7:4 (NIV) says, “Be careful, keep calm, and don’t be afraid. Do not lose heart….”

Earlier writers called this imperturbability. A cool, calm, and collected person is unperturbed even under strain. One of the advocates for imperturbability was Dr. William Osler, professor of medicine at Johns Hopkins. On May 1, 1889, he gave the graduation speech at the Medical School of the University of Pennsylvania, and his address has found a place in the history of medical literature.

Osler advised the graduating doctors to develop what he called “imperturbability.” He defined it as “presence of mind under all circumstances, calmness amid storm, clearness of judgment in moments of grave peril…. It is the quality which is most appreciated by the laity though often misunderstood by them; and the physician who has the misfortune to be without it, who betrays indecision and worry, and who shows that he is flustered and flurried in ordinary emergencies, loses rapidly the confidence of his patients.”

“The first essential,” said Osler, “is to have your nerves well in hand.” He went on to call imperturbability a “divine gift, a blessing to the possessor, a comfort to all who come in contact with him.”3

The word imperturbability is not in the Bible, and it’s a mouthful to say (in case you’re interested, the longest word in the Bible is Maher–Shalal–Hash–Baz in Isaiah 8:1); but the related word “calm” is found throughout Scripture. Proverbs 17:27, for example, says, “A man of understanding is of a calm spirit.”

Christians, more than anyone, should be people of understanding, cultivating calm spirits. We are related by the new birth to the God who controls all events, who knows the end from the beginning, who knows all that happens before it occurs. We’ve placed our faith in a King who causes all things to work together for good to those who love Him. We have instant access to the throne of grace, and we know our God is a very present help in trouble—a mighty fortress.

Christians, more than anyone, should be people of understanding, cultivating calm spirits.

Why, then, are we so prone to panic? Why indeed?

Create a calm kit and be prepared for whatever the days may bring. As Isaiah said: “Be careful, keep calm, and don’t be afraid.” 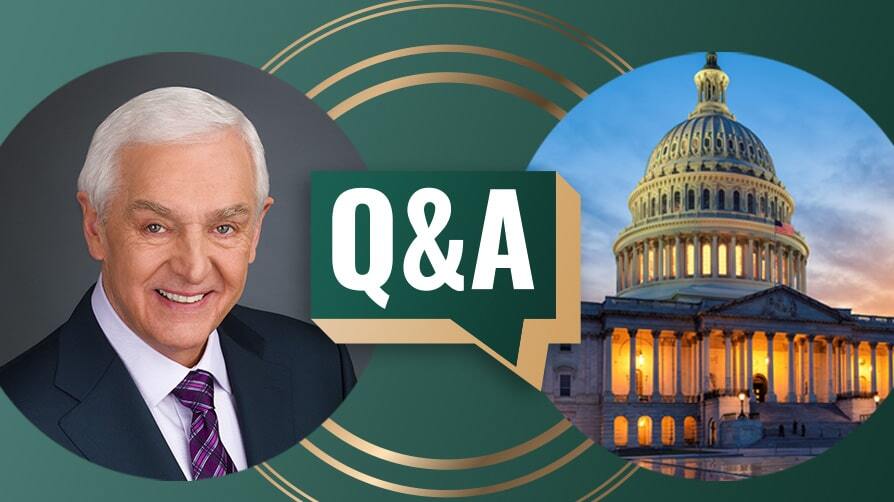 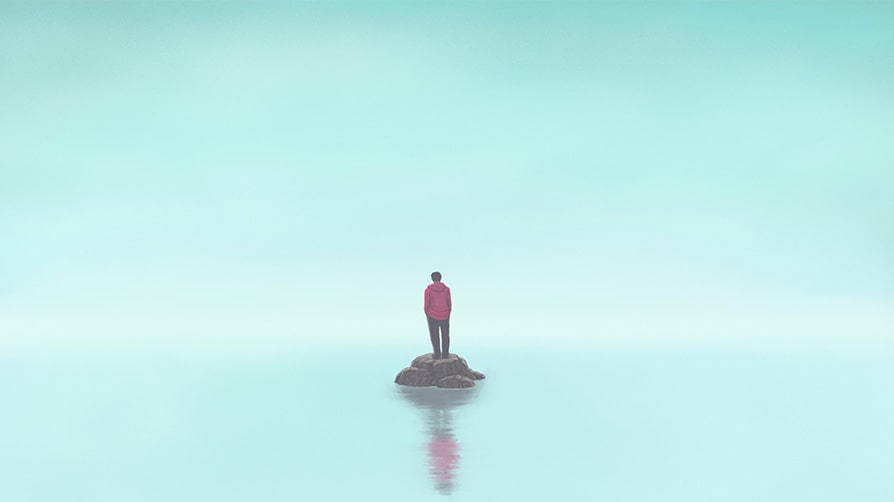 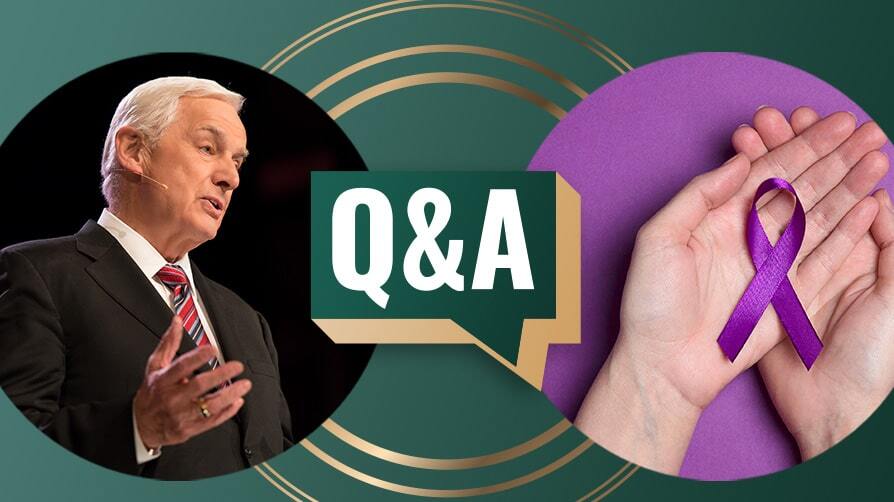 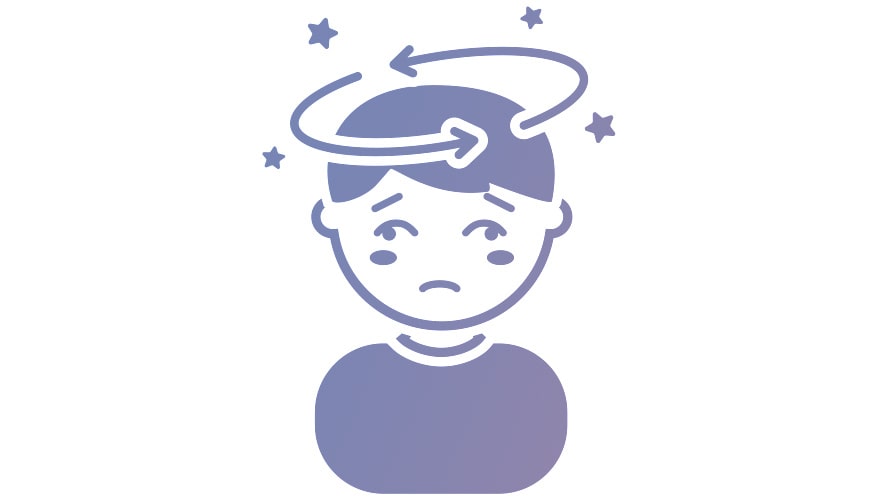 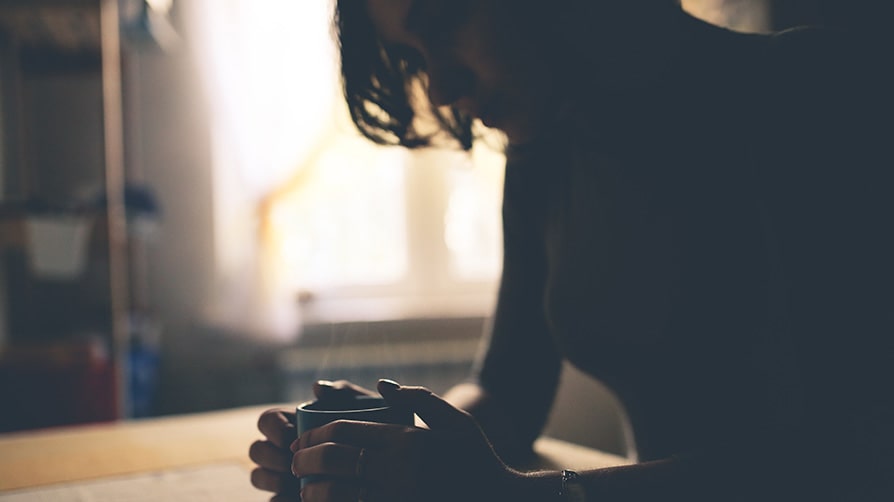